Witness describes Florida building collapse: 'Something you see out of a movie' 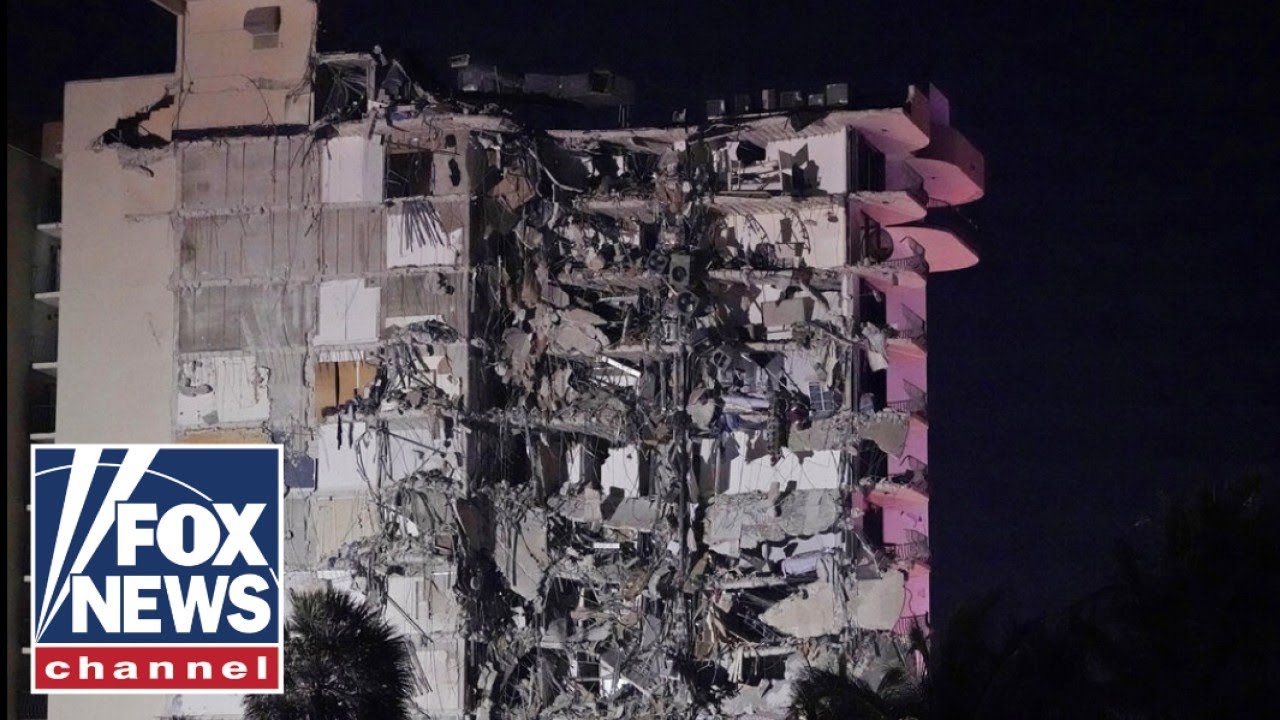 Nicholas Balboa, who witnessed the building collapse in Surfside, FL, recounts finding a 10-year-old buried in the rubble and leading first responders to him. 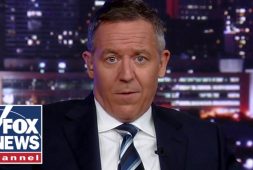 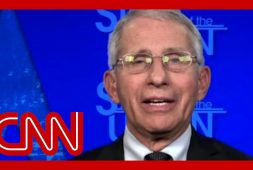 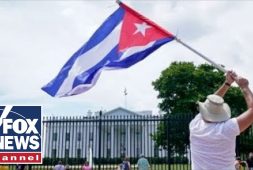