The Key To Environmental Virtue 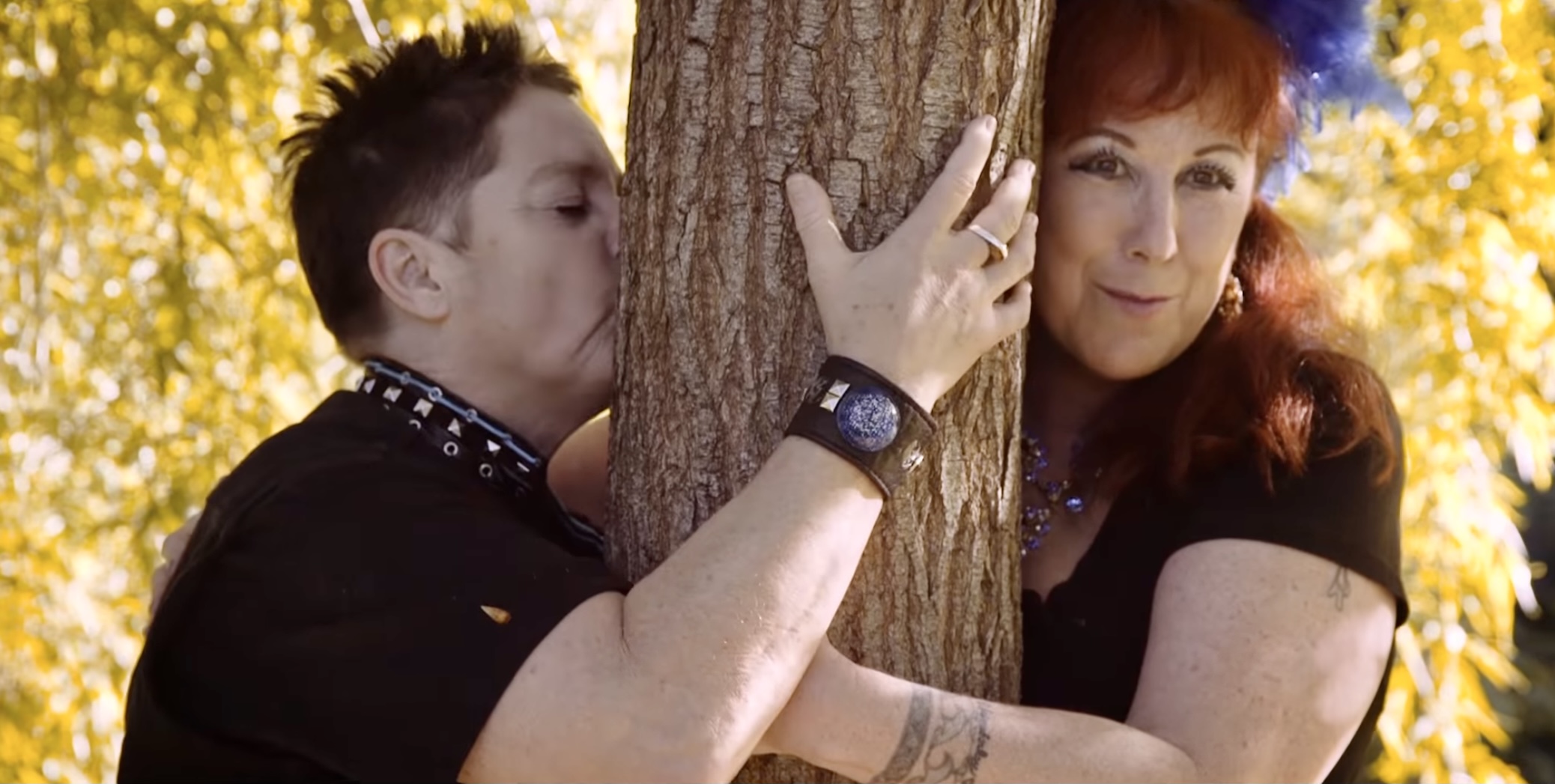 If you’re interested in climate change, there are many things you should do differently. Fortunately, there are many examples for our celebrities and elected officials to emulate. They really are the best of the best.

Pete Buttigieg rode his Suburban to a Cabinet meeting recently, but stopped just short of his destination to unload his bike, get excited, and ride the last ten feet. It’s not about photo ops, it’s about saving energy and we can all do our part. I went to the park this morning so I could ride my bike around the reservoir. Yes, clean energy! That’s how it works, right?

You could strive to be more like Princesses Meaghan and Harry Markle, Leonardo DiCaprio, Katy Perry, Chris Martin, Harry Styles, Nick Jonas, Priyanka Chopra or Orlando Bloom, who fly around the world to tell people about their carbon footprint to teach. You’re probably just flying around for better or for worse visiting your family or making new memories with your kids. Wow farmer, could you be more selfish?

Here’s the thing: as long as you do things that appear outwardly climate-friendly, you are a climate change activist, regardless of the net result of your actions. Sorry guys, but I don’t make the rules!

Driving a Tesla? Perfect. But your electricity comes from a fossil fuel backed grid, just for your information. Pushing for solar panels and wind turbines? Please ignore the steel, concrete, diesel fuel, fiberglass, and plastic that are used to make it. Many Thanks. Are you ordering an extra-large trash can even though most of the plastic cannot be recycled? Not your problem I guess! As long as we feel like we’re filling our trash cans, the result is negligible.

The choices are clear; You can either be a climate change denier and the worst of the worst, or you can be a climate change hypocrite to make yourself seem better than everyone else. If none of these options suit you, you could likely lead a sustainable off-grid life. But how does everyone know how awesome you are when you can’t update your social media every hour to keep them informed?

Seems crazy Well these are just the times my friend. Kind of like racist, but vaccination records are a necessity. Or the best way to condemn capitalism is to sit in a Starbucks on your iPhone. You shouldn’t open your business because of security. But people can pillage it because of justice. Male promiscuity is toxic, female promiscuity is empowerment. And there is no difference between men and women either. People who never owned slaves should make amends to people who never were slaves instead of dealing with modern day slavery. Or my favorite, increasing your taxes is the only way to prevent a climate catastrophe.

I’m not saying the left is hypocritical or guilty. No, we passed this phase years ago. I say the left is a bipolar trans-chick on acid … bathed in the two-dollar men’s bath in Cologne … ready to fight the patriarchy and beat up white supremacist Nazis, be they black, white or whatever. .. because his / her / xer favorite college professor who has never lived off campus in 25 years of teaching and taught them in the tree climbing class (that’s a legitimate course you can take at Cornell University, I’m lying not even) … that the world will end in seven years if they don’t stand naked on the corner … with duct tape on their nipples … and yell at other people until they join them to do the same.

Does it make sense? Uh About as much sense as Joe Biden at a press conference. Trueinternationunpression. But hey, you are feeling good about yourself and I’m starting to think that you don’t have a lot of reasons to feel good about yourself. And they are allowed to look down on you. This part is just a bonus. If you can give a signal about climate change, that’s basically as good as saving the world. And who doesn’t want to be a hero? 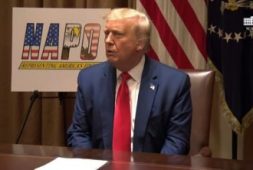 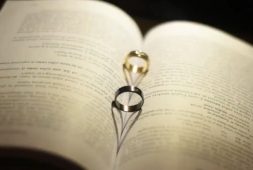 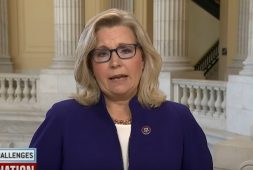