Structural engineer explains what he saw in condo collapse footage 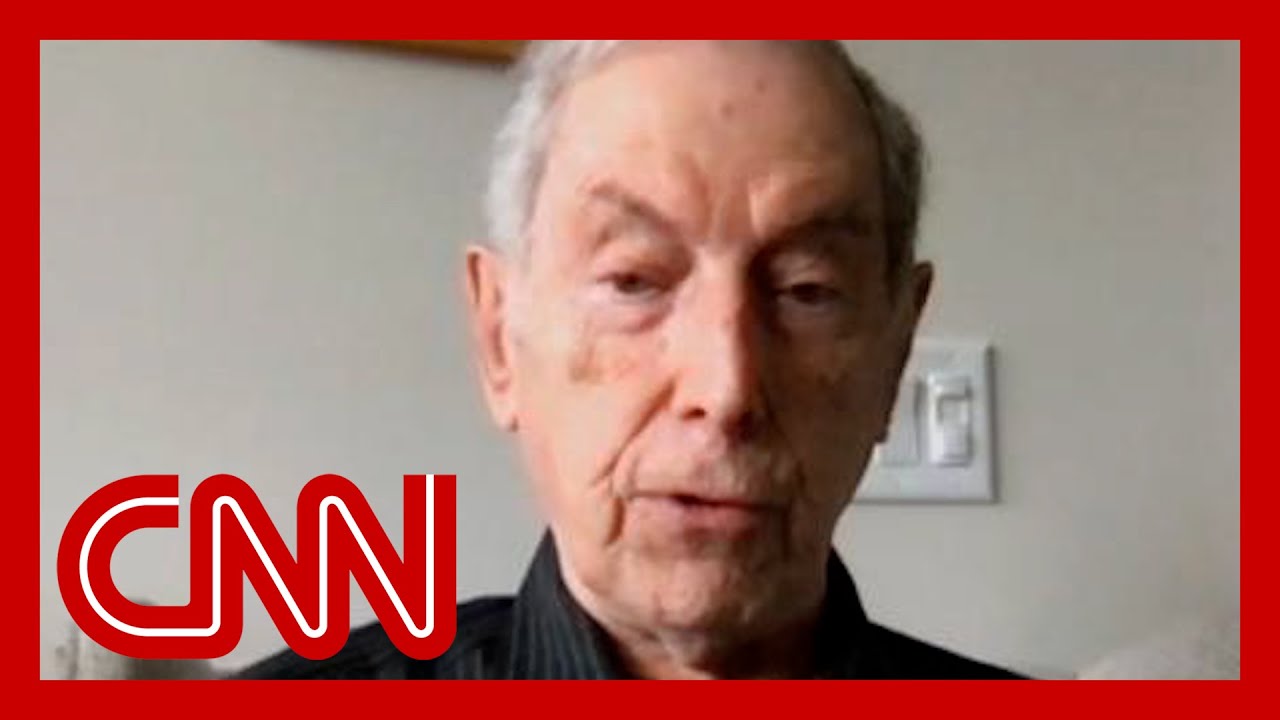 CNN’s Michael Smerconish speaks to structural engineer Matthys Levy about the deadly condo collapse in Surfside, Florida, and the structural field survey report from nearly three years ago that raised concerns about structural damage to the concrete slab below the pool deck. The report from October 2018 was included in a series of public records documents that were published overnight on the Surfside town website.
This is a new version of a previously uploaded video that contains this update: The 2018 report, which didn’t give any indication that the structure was at risk of collapse, was completed by Frank Morabito, who had no comment when reached on Friday. 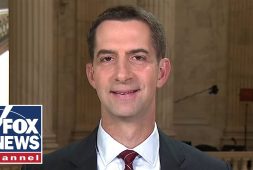 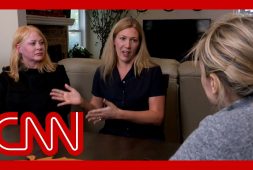