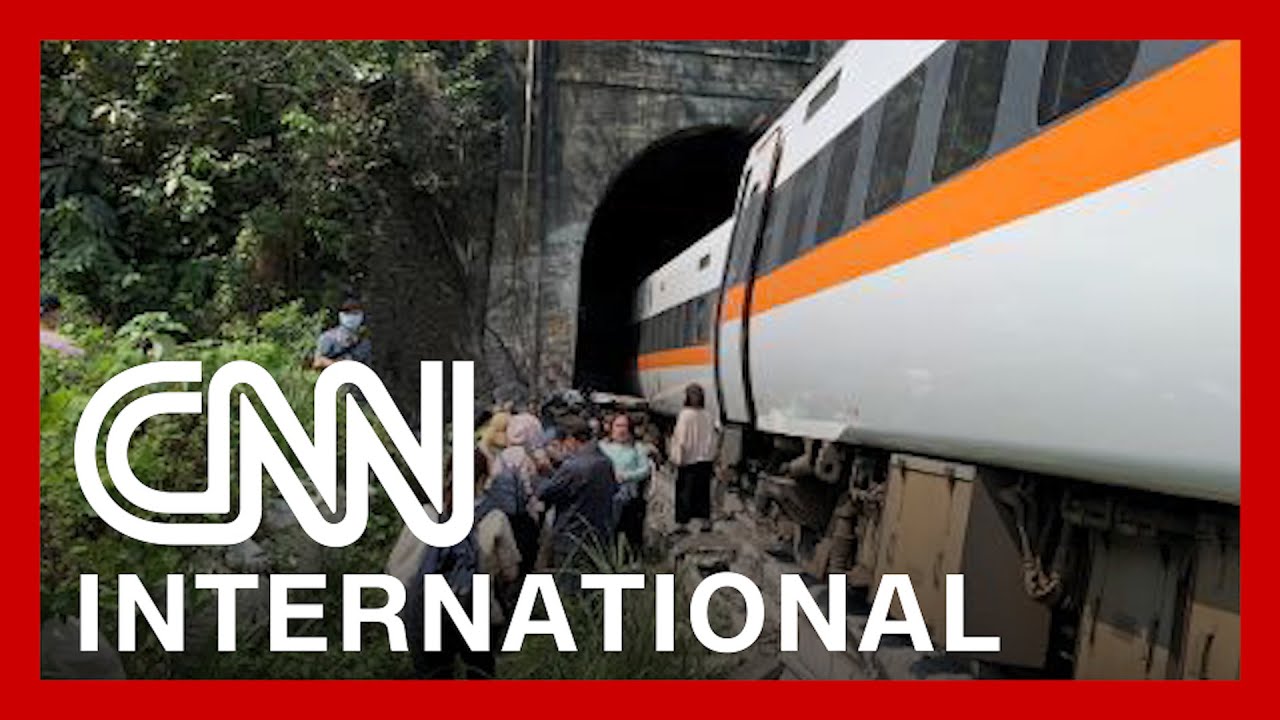 A busy passenger train carrying 490 people has derailed in a tunnel in eastern Taiwan, killing at least 50 and injuring dozens more, authorities said.
The eight car train, traveling to Taitung, came off the rails in a tunnel just north of Hualien Friday morning, causing several carriages to hit the wall of the tunnel, the government-run Central News Agency (CNA) reported, citing the fire department.
The train driver was among the dead, the fire department told the government’s executive office, and at least 69 survivors were being treated in several hospitals in the surrounding Hualien County.
Some of the dead are still awaiting identification, the government added Friday, but authorities believe that everyone trapped within the train’s heavily damaged carriages have been removed. Officials said a French citizen was killed in the crash, while two Japanese citizens and a citizen of Macau were among those injured.
#Taiwan #CNNInternational #WillRipley 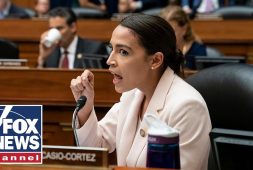 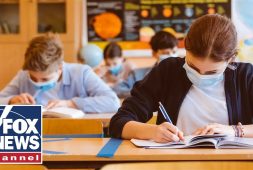 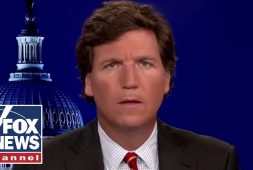