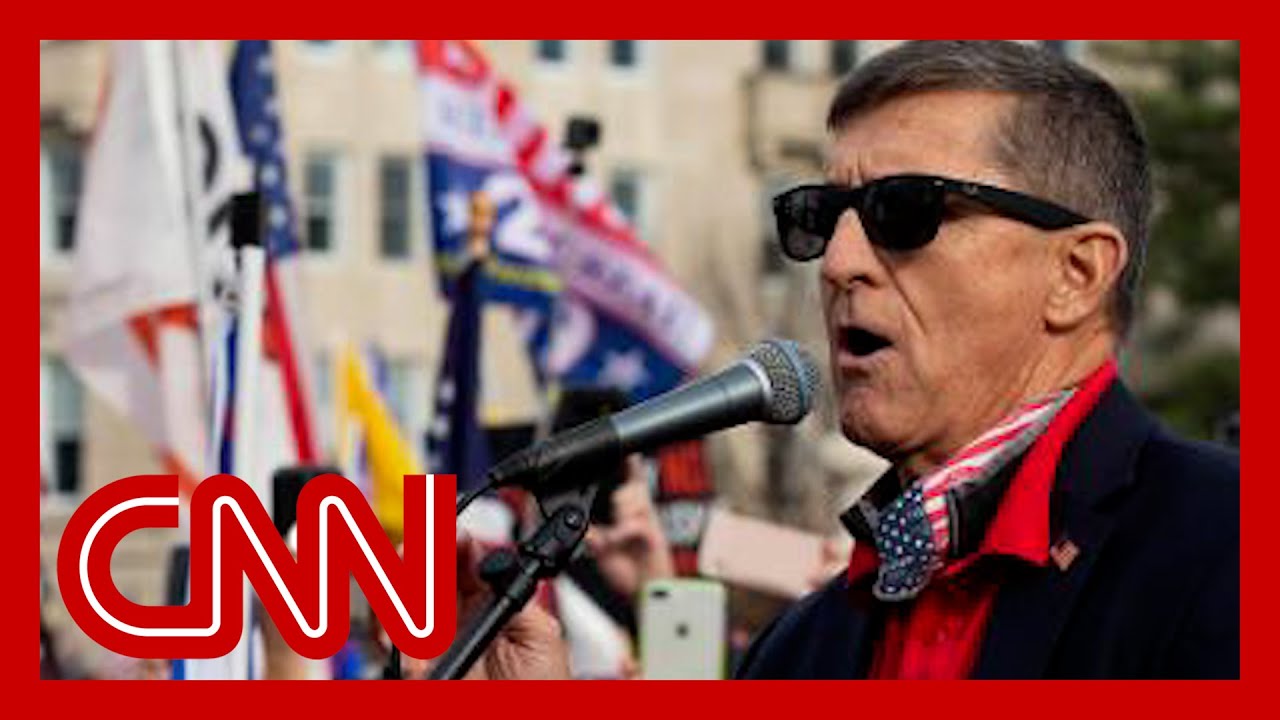 Michael Flynn, former President Donald Trump’s first national security adviser, appeared to endorse a Myanmar-style coup in the United States on Sunday.
For months, QAnon and Trump-supporting online forums have celebrated the deadly military coup in Myanmar and suggested the same should happen in the United States so Trump could be reinstated as President.
Flynn made the comments at an event in Dallas on Sunday that was attended by prominent peddlers of the QAnon conspiracy theory and the Big Lie.
“I want to know why what happened in Minamar (sic)can’t happen here?” a member of the audience, who identified himself as a Marine, asked Flynn.
“No reason, I mean, it should happen here. No reason. That’s right,” Flynn responded.
A message posted to a Parler account used by Flynn on Monday claimed Flynn’s words had been twisted and that he was not calling for a coup.
Lawyer Sidney Powell, who has represented Flynn in the past, said Monday that he had in no way encouraged “any act of violence or any military insurrection.” She claimed the media had “grossly distorted” Flynn’s comments. She did not explain why Flynn had answered the question the way he did.
CNN’s Donie O’Sullivan has more.
#DonieOSullivan #CNN #NewDay 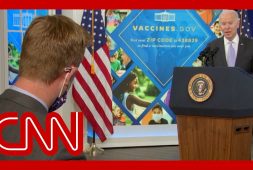 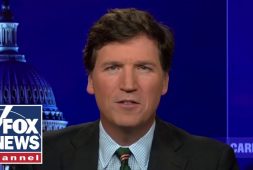 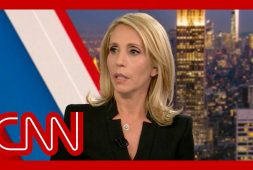