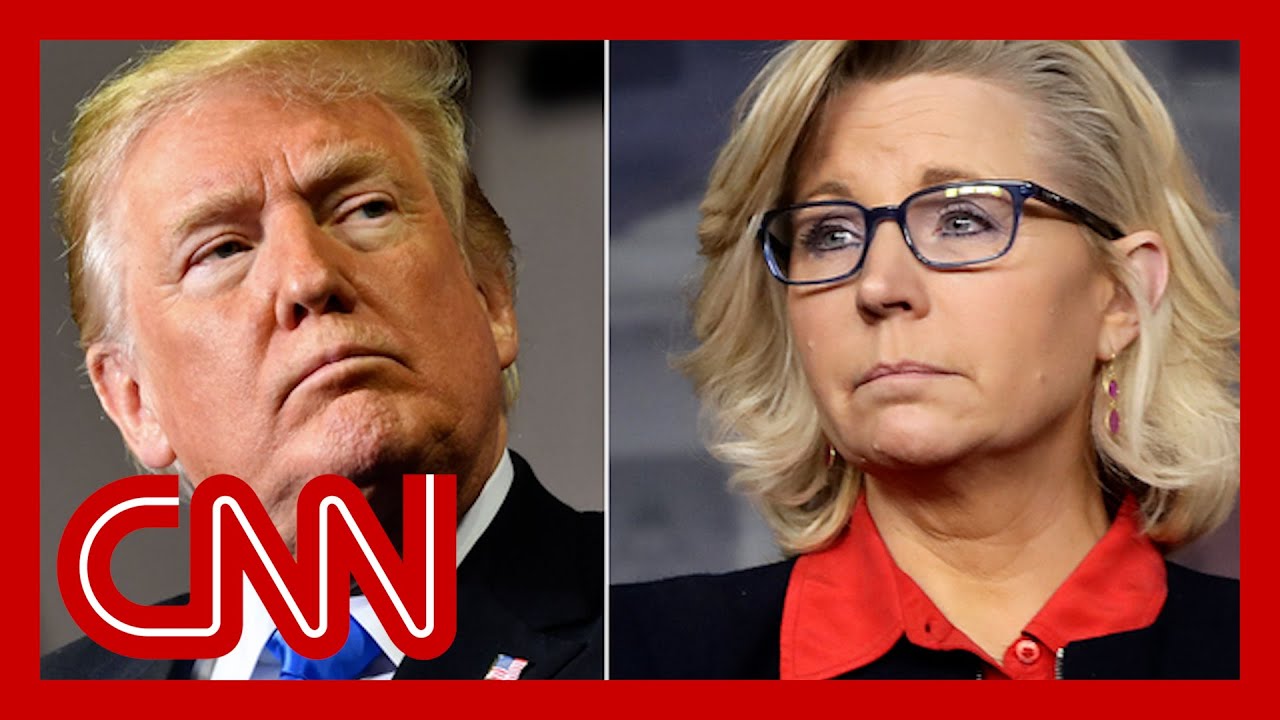 Wyoming Republican Rep. Liz Cheney accused former President Donald Trump of having committed the worst violation of a president’s oath of office by inciting the January 6 Capitol insurrection — and taking a jab at House Minority Leader Kevin McCarthy over his subsequent visit to Trump at Mar-a-Lago.
“I was stunned. I could not imagine any justification for doing that,” Cheney said of McCarthy’s visit to Trump during an episode of David Axelrod’s “The Axe Files” podcast, which was taped Saturday afternoon as part of a University of Chicago alumni weekend event. “And I asked him why he had done it, and he said, well, he had just been in the neighborhood, essentially.”
House Republicans ousted Cheney from her leadership position last month over her public rejection of Trump’s lie that he won the election — an ouster that McCarthy supported. Cheney, the daughter of former Vice President Dick Cheney, has repeatedly clashed with McCarthy, who has tried to align himself with Trump, and subsequently the Republican base, going into the 2022 midterms.
Listen to the full interview on “The Axe Files” https://cnn.it/3inbdKR 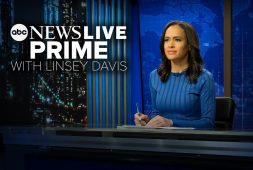 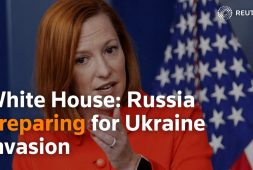 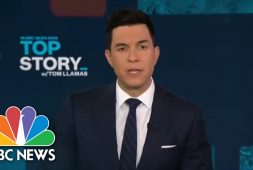 LIVE: Senate leaders Schumer and McConnell to speak about voting rights at the Senate