Ingraham: Your home is no longer a refuge from the radical left 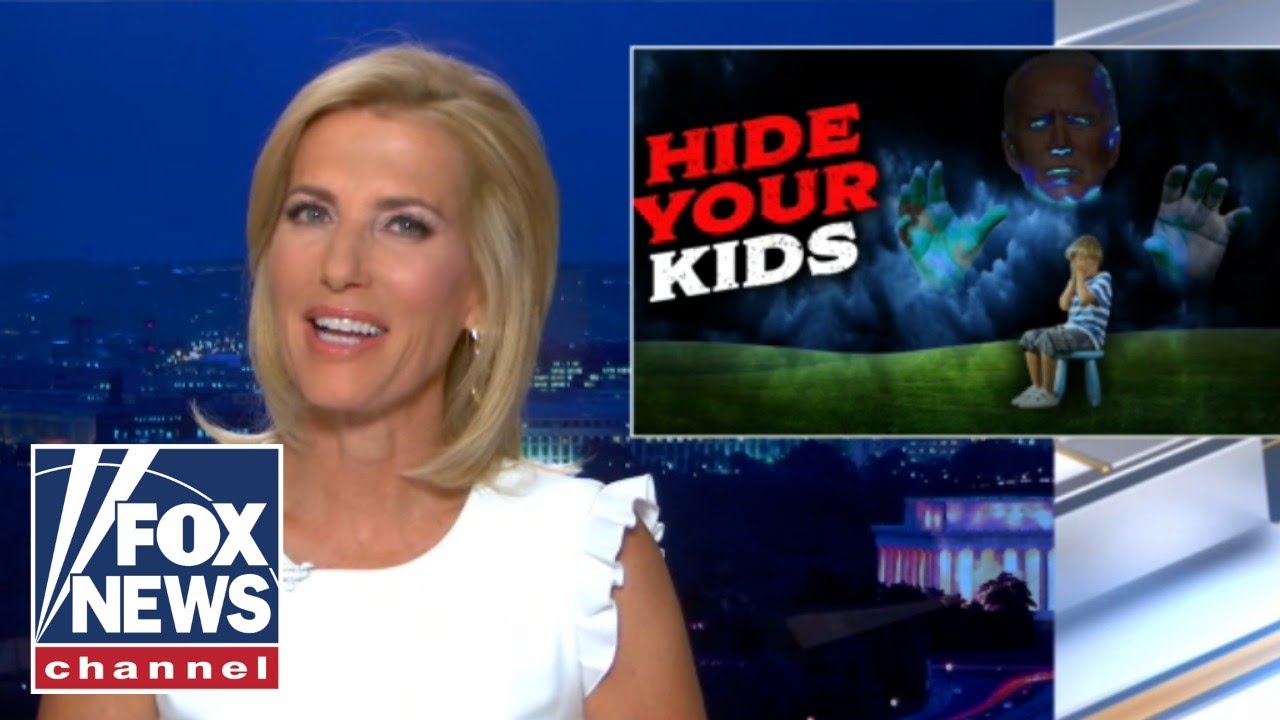 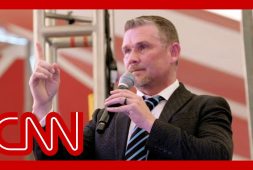 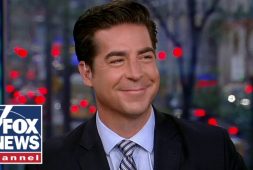