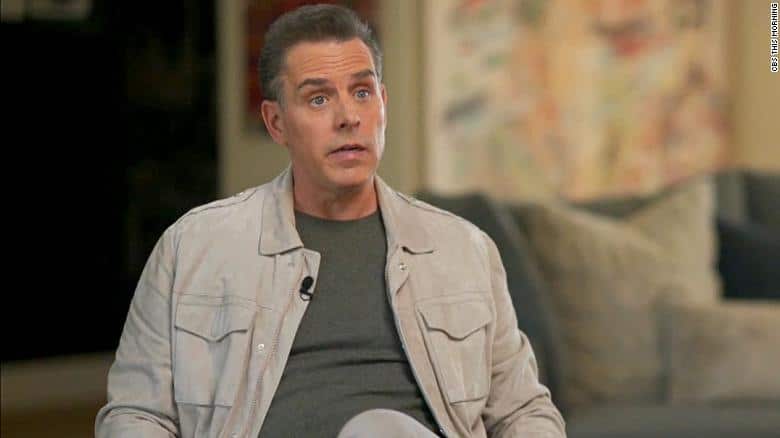 A laptop from a computer repair shop found in 2019 became the focus of attention during the presidential election as the force-filled device was believed to be Hunter Bidens. Emails from the laptop were published by the New York Post in which Hunter Biden made an introduction between his then-vice-presidential father Joe Biden and a Ukrainian advisor at Burisma Holdings in 2015.

Now son Hunter Biden admits that the laptop could be “absolute”. In an interview with CBS’s Sunday Morning, Hunter was confronted with the problem and asked if he owned the laptop: “Yes or no?” Hunter replied, “I really don’t know what the answer is, that’s the truthful answer,” he said. “Of course there could be a laptop out there that was stolen from me. It could be that I was hacked, it could be that it was Russian intelligence. It could be stolen from me. “

The laptop was reportedly dropped off at a Delaware repair facility in April 2019 but was never picked up. President Trump’s legal team member Rudy Giuliani purchased the laptop and passed the documents on to the New York Post. The Post released a plethora of emails in the final months of the 2020 presidential contest.

The emails raised questions about Biden’s involvement in the Hunter and Burisma holdings, to which Joe Biden has vehemently denied any connection. “The emails showed that the younger Biden told his father, then Vice-President, less than a year before the older Biden admittedly pressured Ukrainian officials to fire a prosecutor who was investigating the company, a top Burisma executive introduced “, reports the Post.

Democrats questioned the authenticity of the “water-damaged MacBook Pro – bearing a Beau Biden Foundation sticker” that was “seized by the FBI this December”. A senior federal law enforcement officer told Fox News in October, just before the November election, that the emails were “authentic”. FBI and Justice Department officials agreed with then-director of the National Intelligence Service, John Ratcliffe, that the laptop was “not part of a Russian disinformation campaign.”

The Post reported on the laptop’s additional content, which “included very personal photos and recordings, including an explicit 12-minute video that appears to feature the first son to struggle with addiction in the past – smoking crack and having sex with.” an unknown woman. “ 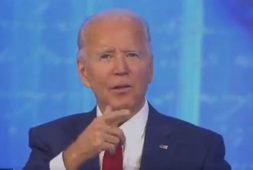 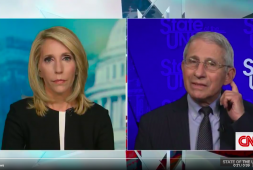 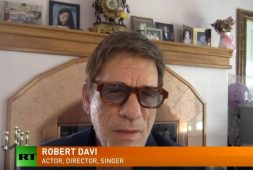