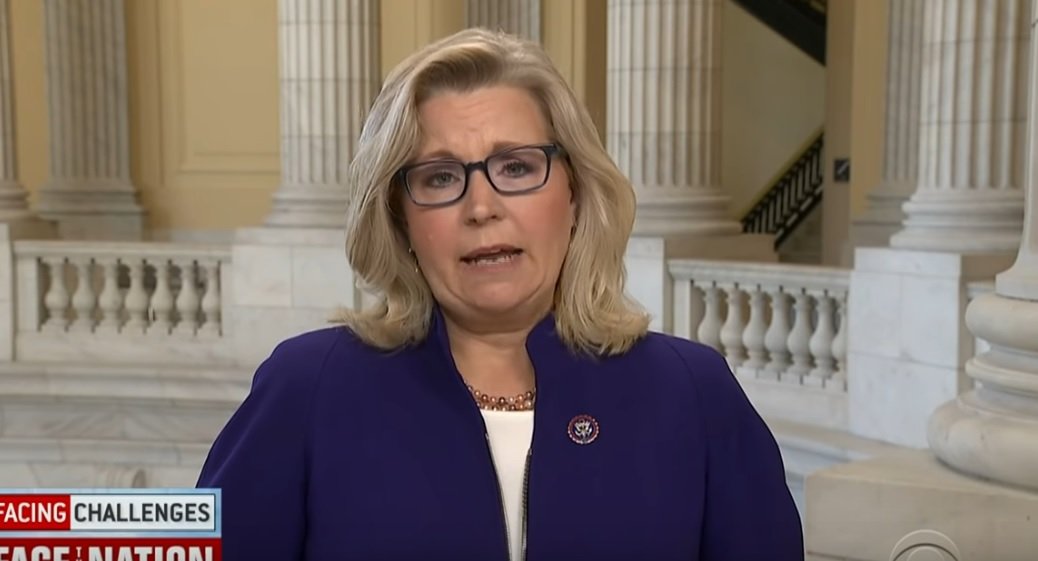 Earlier today, Trump-hating gas bag Liz Cheney told Neil Cavuto she would not support President Trump if he were the Republican presidential candidate by 2024.

For some strange reason, this unpopular politician still holds a GOP leadership position in the US House of Representatives.

Tonight, President Trump released a memo responding to Liz Cheney’s latest comments and news that Senator Lisa Murkowsky may not run for re-election.

President Trump brought the news that he will soon be making an announcement to support a Republican in the primary against the “crazy” Liz Cheney.

TRENDING: EXCLUSIVE: Pregnant single mom ambushed by the FBI, jailed for a week after walking through an open door in the U.S. Capitol – now over 30 years in jail 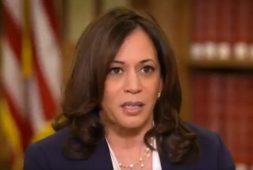 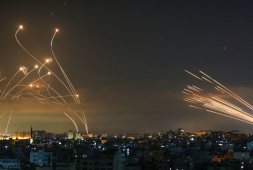 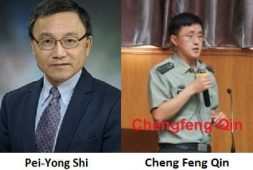