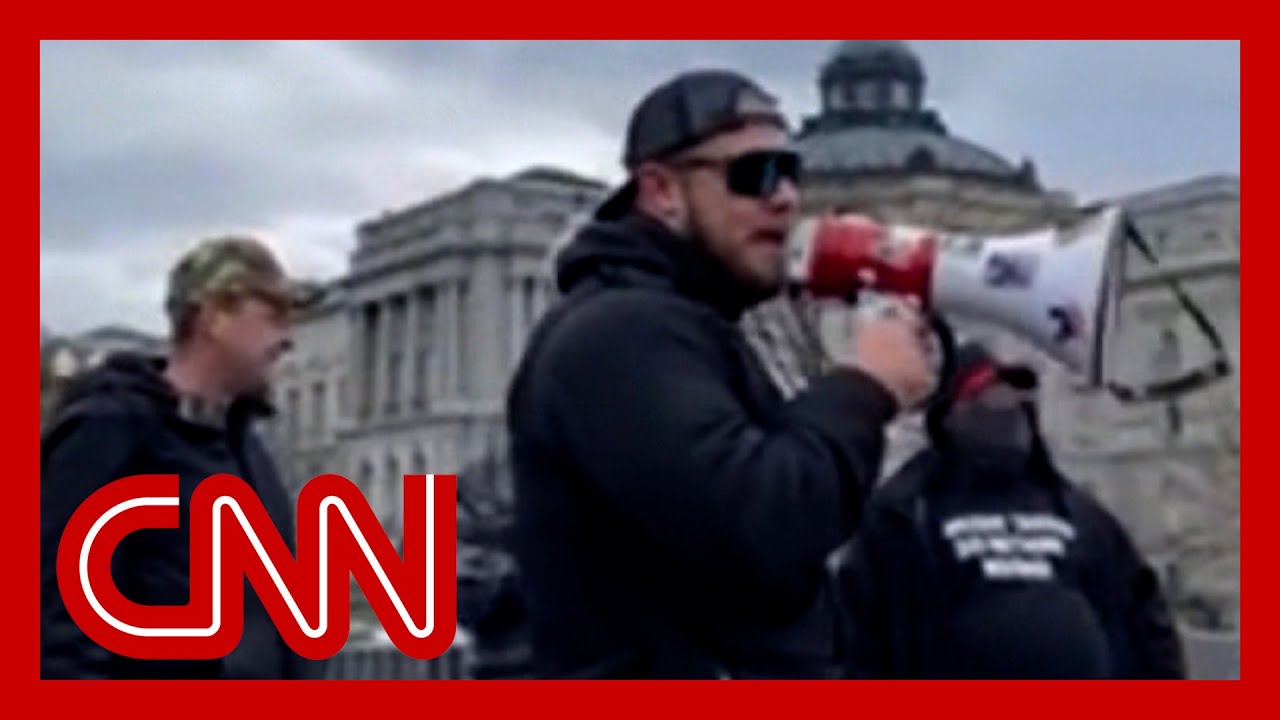 The Justice Department released three videos sed in a federal court case against a Capitol riot defendant accused of leading the Proud Boys in the insurrection on January 6.
The videos show the defendant, Charles Donohoe, among the rioters and other Proud Boys preparing their moves, then pushing into the US Capitol with makeshift weapons.
The video release is the first related to a major planned conspiracy case in the Capitol riot investigation, after a coalition of media outlets, including CNN, sought access to the tapes from court proceedings.
It’s also one of the first sets of up-close glimpses provided by prosecutors of the video evidence they’re using to illustrate key Proud Boys moving to attack the Capitol.
The Justice Department didn’t identify where it got the video from, but the clips appear to match angles and moments caught on film and posted online on various streaming and social media sites on or after January 6.
Donohoe has plead not guilty. 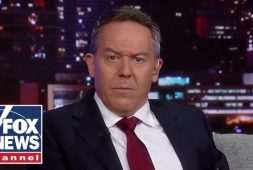 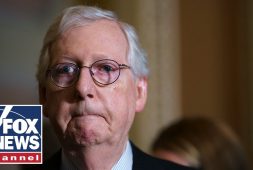