Biden defends pulling US out of Afghanistan as Taliban advances 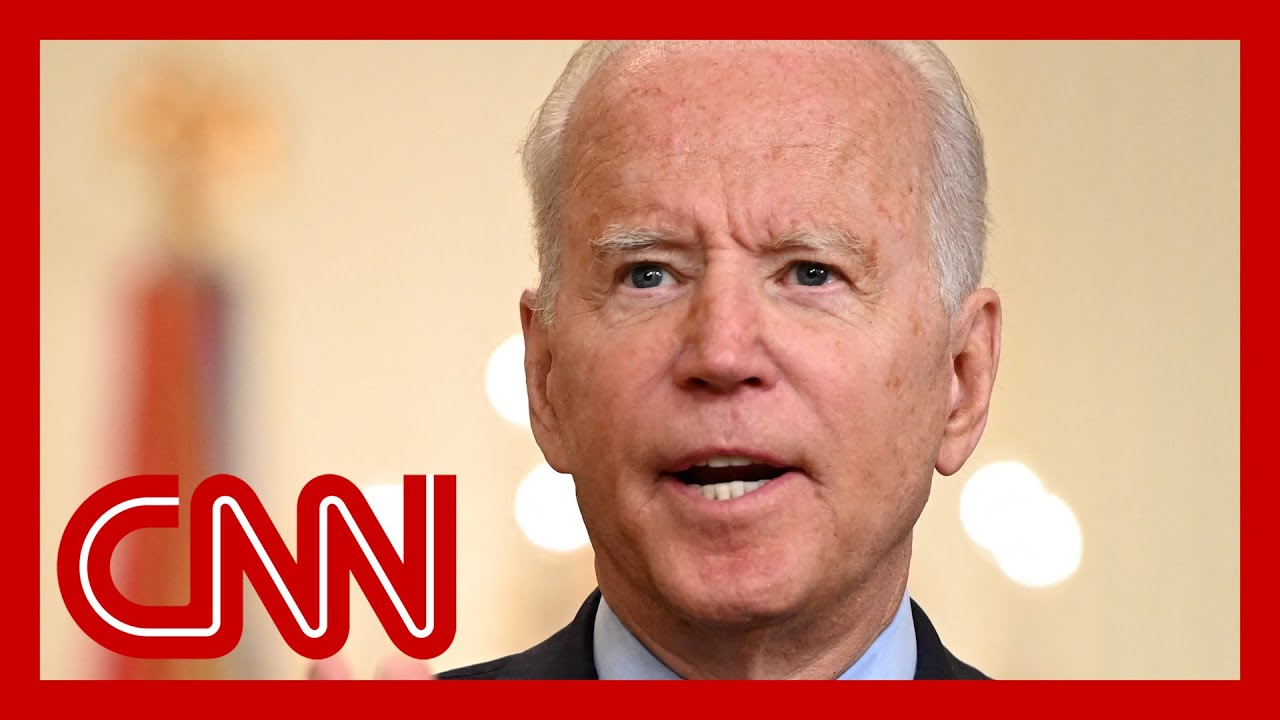 President Joe Biden delivered a vehement defense Thursday of his decision to end the war in Afghanistan, insisting no amount of sustained American presence there could resolve the country’s own intractable problems.
Instead, Biden argued American resources — lives, money and attention — were better focused elsewhere. Pressed on the likelihood of a total Taliban takeover, Biden grew defensive and said nothing in Afghanistan’s history suggested there was anything the US could do about it.
Now, he said, it is up to the Afghans to defend their country, determining there was nothing more the United States could do after two decades of war.
“I will not send another generation of Americans to war in Afghanistan with no reasonable expectation of achieving a different outcome,” Biden said from the East Room after receiving an update from his national security team on the deteriorating security situation on the ground.
Thursday’s remarks were the first time Biden discussed his decision to end the Afghanistan war in a formal setting since announcing the withdrawal plans in April. A longtime skeptic of the war, Biden resisted pressure from military leaders to maintain a troop presence, determining instead there was nothing that could be accomplished by remaining.
The hasty draw-down has coincided with major Taliban gains and a growing fear that without American military support, the Afghan government will collapse.
Biden has not second guessed himself, even as his decision comes under scrutiny from members of Congress and others who argue the US must do more to prevent a full-blown civil war.
He rejected comparisons on Thursday to the end of the Vietnam War, saying there was “no circumstance in which you are going to see people being lifted off the roof of an embassy of the United States from Afghanistan.”
Instead, he said the pace with which the Taliban have gained ground in recent weeks has only solidified the merits of his decision.
#Biden #CNN #News 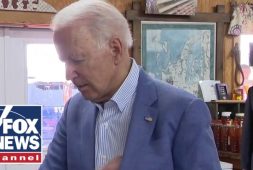 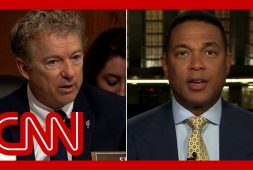 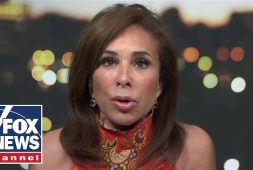