Tucker: Anyone who thinks Russia is biggest threat is national security threat 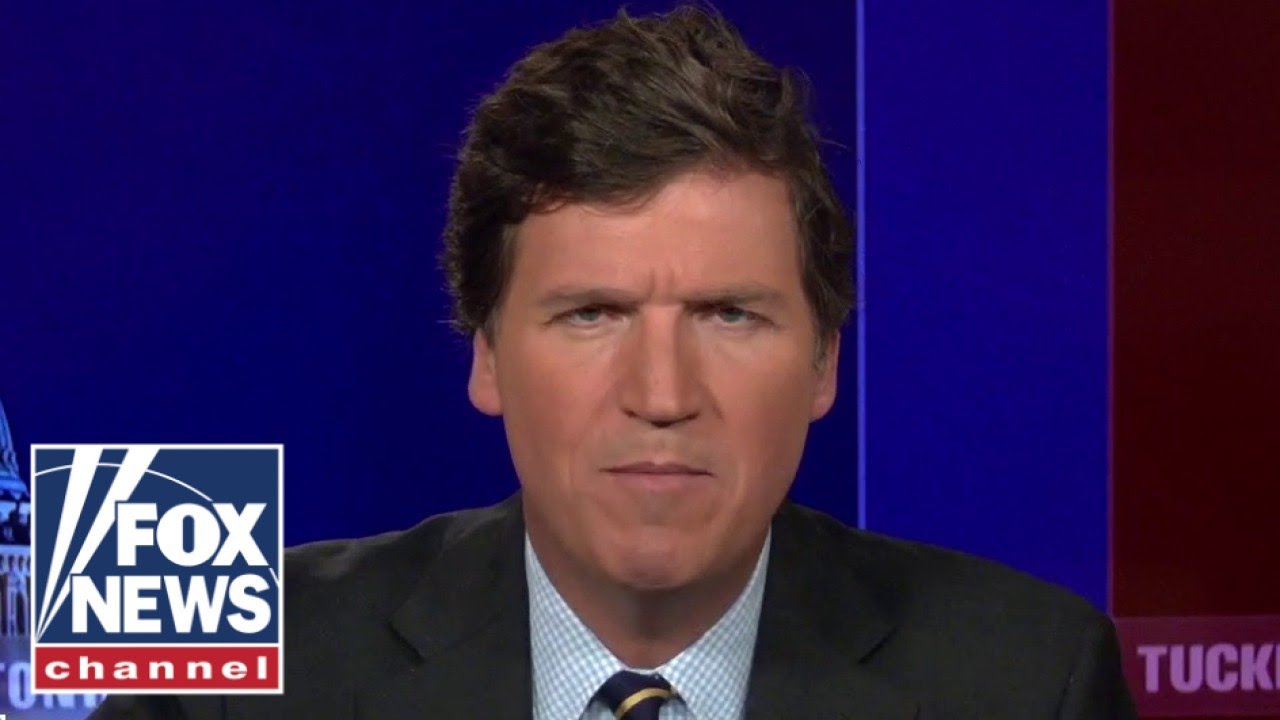 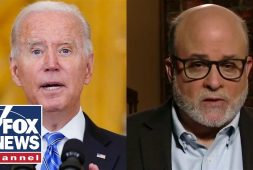 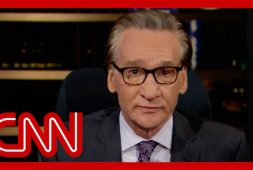