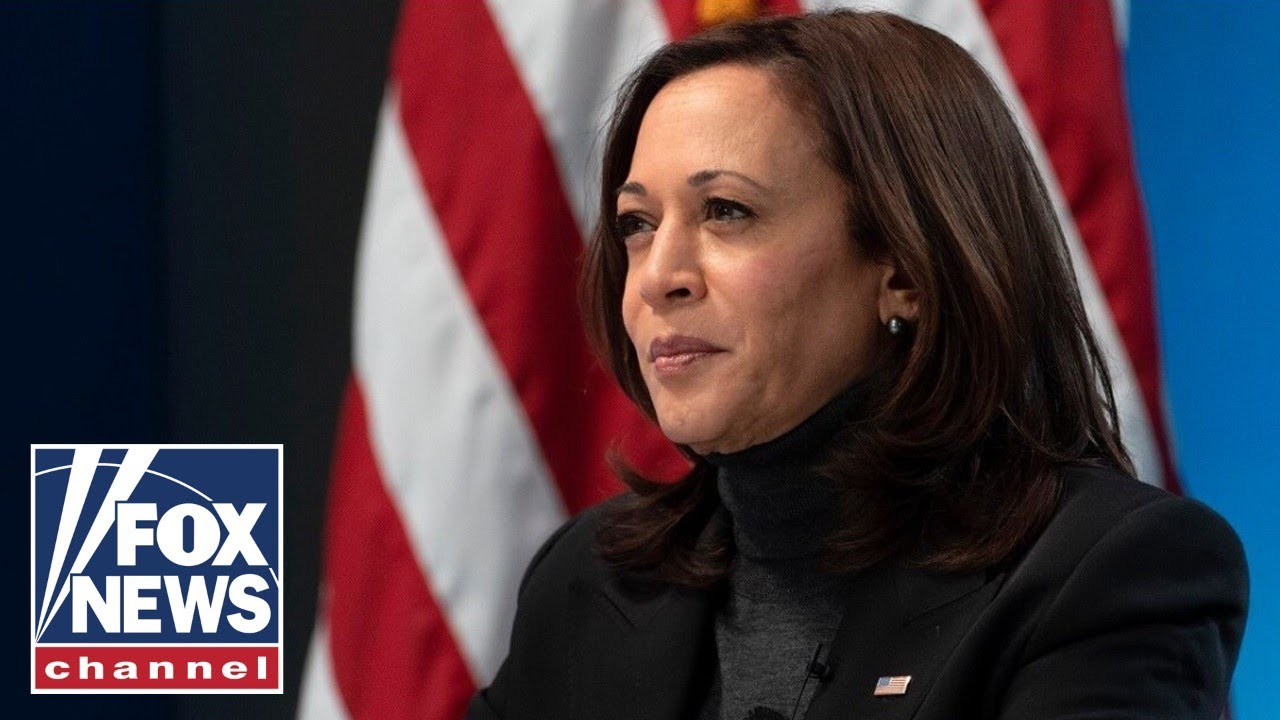 ‘Outnumbered’ panel points out a pattern of mismanagement after 22 of Vice President Harris’ staffers complained of an ‘abusive’ workplace. 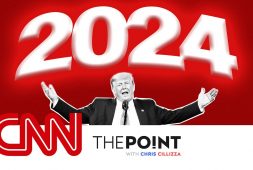 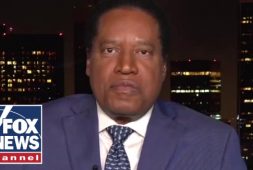 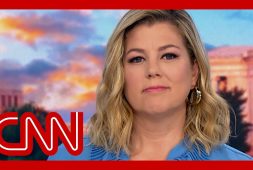