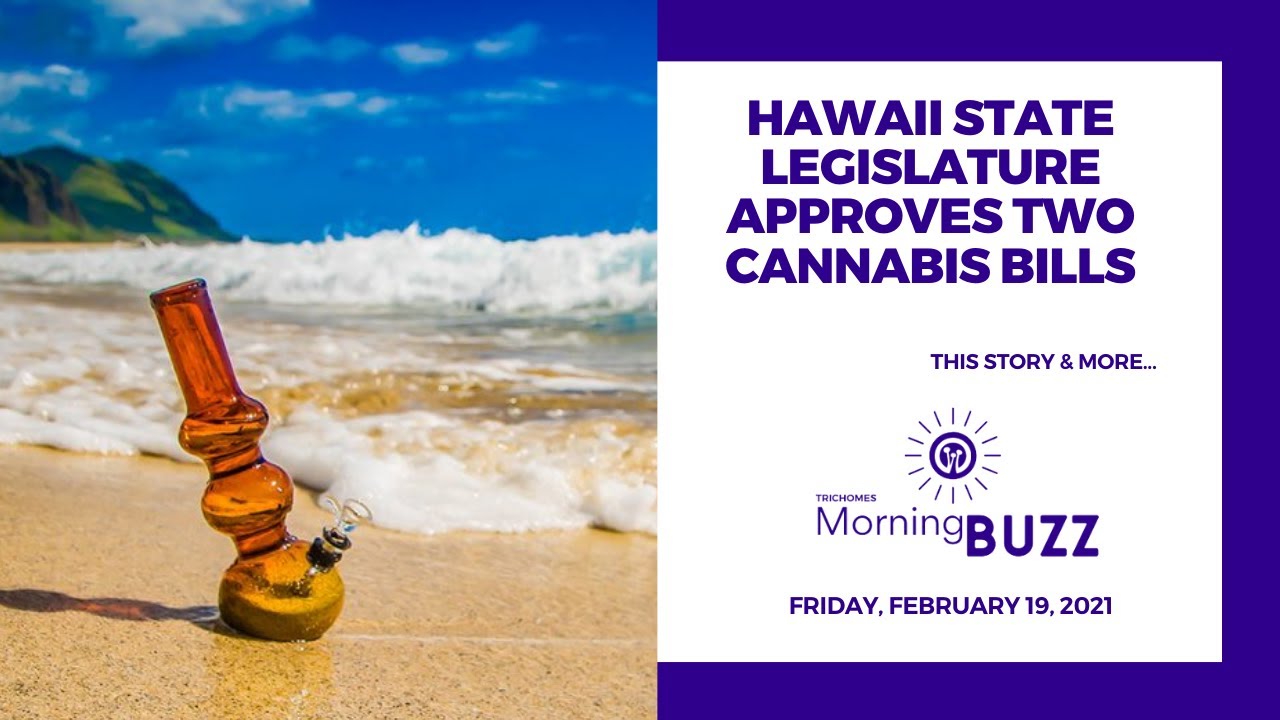 The Morning Buzz presented by TRICHOMES brings you late-breaking news that tells you what’s happening within the cannabis industry.

Check in with the cannabis community at TRICHOMES.com

** First up: In a report by NY1, New York Governor Andrew Cuomo has issued amendments to their proposed budget that details the plan to legalize recreational cannabis in the state. Included in the amendment are details on exactly where the $100 million in revenue dedicated to social equity funding would go.

“As we work to reimagine, rebuild, and reopen New York, we’re taking every opportunity to address and correct decades of institutional wrongs to build back better than ever before,” Cuomo said.

“We know that you cannot overcome a problem without first admitting there is one. Our comprehensive approach to legalizing and regulating the adult-use cannabis market provides the opportunity to generate much-needed revenue, but it also enables us to directly support the communities most impacted by the war on drugs by creating equity and jobs at every level, in every community in our great state,” said Cuomo.

** And next: Marijuana Moment reports that the Hawaii state legislature has approved two cannabis bills, one to implement recreational cannabis legalization statewide and another to increase the decriminalization limit.

The Senate Committee on Public Safety, Intergovernmental and Military Affairs approved both bills, with the decriminalization bill receiving a unanimous vote. The legalization bill received one “no” vote from Sen. Kurt Fevella, the state’s only Republican Senator.

Another bill that would legalize therapeutic use of psilocybin mushrooms is scheduled to be heard by the end of the week.

** Last up: In a report by Marijuana Moment, Wisconsin state Governor Tony Evers (D) has released a proposed budget that includes a plan to legalize medical and recreational cannabis statewide.

The plan calls for the legalization of possession of up to two ounces of cannabis for state residents and a quarter ounce for visitors and also would allow Wisconsinites to grow up to six cannabis plants at home.

Sixty-one percent of the state’s projected $165.8 million in annual tax revenue would go to a “community reinvestment fund.”

While the plan doesn’t include specifics on licenses reserved for cannabis businesses run by those disproportionately affected by the War on Drugs, advocates welcome the proposal overall.

Next, the proposal faces an uphill battle moving through the Republican-majority legislature. 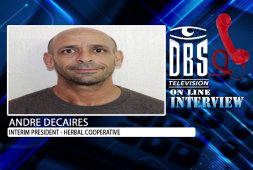 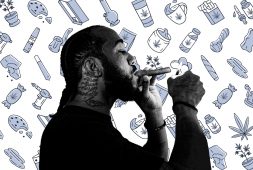 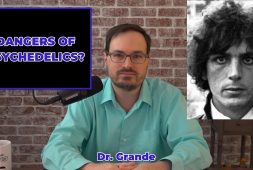