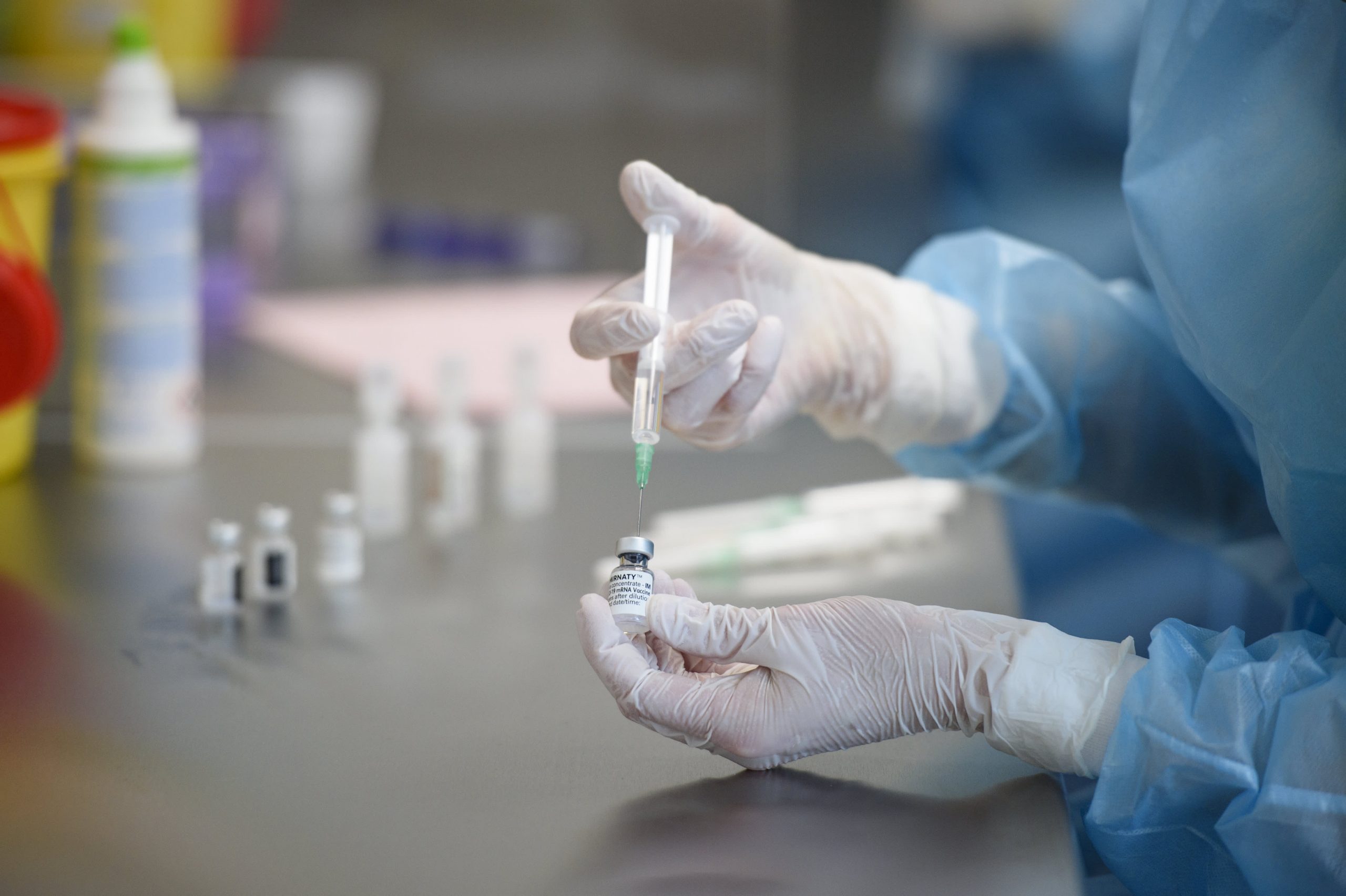 Syringes are filled with Astrazeneca’s vaccine in the pharmacy.

LONDON – Europe’s Medicines Agency announced on Wednesday a possible link between the coronavirus vaccine developed by AstraZeneca and Oxford University and rare blood clotting problems in adults who received the shot.

It comes after a review of all currently available evidence in extremely rare cases of unusual blood clots in some vaccinated individuals.

Emer Cooke, executive director of the European Medicines Agency, said in a televised press conference that the regulator’s safety committee “has confirmed that the overall benefits of the AstraZeneca vaccine in preventing Covid-19 outweigh the risks of side effects.”

“A plausible explanation for these rare side events is an immune response to the vaccine that is similar to that seen in heparin-treated patients,” said Cooke, noting that it was heparin-induced thrombocytopenia.

The EMA has commissioned further research to investigate the link between the vaccine and blood clots, and said its safety committee had concluded that unusual blood clots with low platelets should be listed as “very rare” side effects of the shot. It also drew the public’s attention to other possible side effects that are flagged as adverse drug reactions on the product information of the vaccine.

The European Medicines Agency said it was “of great importance” that health professionals and those receiving the Oxford-AstraZeneca vaccine are aware of these risks and look out for possible symptoms, typically in the first two weeks after vaccination occur.

“These include, for example, shortness of breath, chest pain, swelling in the leg, persistent abdominal pain, neurological symptoms such as severe or persistent headaches or blurred vision and skin bruises beyond the injection site,” said Dr. Sabine Straus, chair of EMA’s security committee, said at the same press conference.

The Oxford-AstraZeneca shot has been followed by safety concerns in recent weeks, and several European countries temporarily stopped using the vaccine last month.

The EMA said on March 31 that it had found the shot to be safe and effective, but added that it could not rule out the possibility of a causal link between the vaccine and coagulation events, so the investigation will continue.

The World Health Organization, the UK Medicines Agency and the International Society on Thrombosis and Hemostasis have all stated that the benefits of administering the Oxford-AstraZeneca shot far outweigh the risks.

AstraZeneca previously said that its studies didn’t find a higher risk of blood clots as a result of its vaccine.

Most countries have since resumed the use of the shot, but many have suspended vaccinations for certain age groups.

A senior European Medicines Agency official said Tuesday that there was a clear “link” between the Oxford-AstraZeneca vaccine and very rare blood clots in the brain, although the direct cause was not yet known.

In an interview with the Italian newspaper Il Messaggero published on Tuesday, Marco Cavaleri, chairman of the EMA’s vaccine evaluation team, said: “In my opinion, we can now say that there is a link to the vaccine, but we are still me don’t know what is causing this reaction. “

The EMA then denied in a statement to Agence France-Presse that it had made a connection between the Oxford-AstraZeneca shot and rare blood clots.

The drug and health products regulator, which approved the Oxford-AstraZeneca vaccine for use in the UK, examined the data after a handful of reports – in both the UK and continental Europe – of serious but rare blood clots, some of which were fatal .

A UK study of the Oxford AstraZeneca vaccine in children has already been paused while the drug agency investigated a possible link between the shot and the bleeding disorders, particularly cases of blood clots in veins in the brain known as cerebral venous sinus thrombosis (CVST) as well Thrombocytopenia (low levels of platelets in the blood that help blood to clot).

The UK government noted that as of March 24th inclusive, there were 22 reports of CVST and 8 reports of other low platelet thrombosis events totaling 18.1 million doses of the AstraZeneca vaccine (one shot with two doses). given up to this date.

People are waiting in a vaccination center in Cologne on April 5, 2021.

“We need to know more about those affected and understand exactly how the diseases came about while many other questions remain open,” said Adam Finn, professor of pediatrics at Bristol University, UK, ahead of the announcement on Wednesday.

“There are some things that are very clear, however. The first is that these cases are indeed very rare. The second is that the vaccines available and used in the UK are very effective in preventing COVID,” said Finn.

“In short, if you are currently offered a dose of Oxford AstraZeneca vaccine, your chances of staying alive and staying healthy will go up if you take the vaccine and go down if you don’t.” 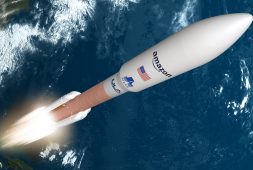 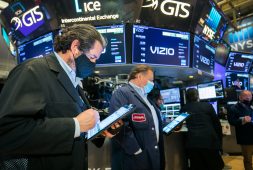 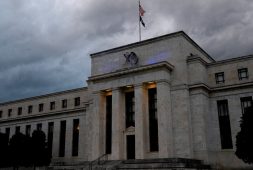